Developers in the open source community often begin tinkering with technology as soon as it\s released. The code they produce ... 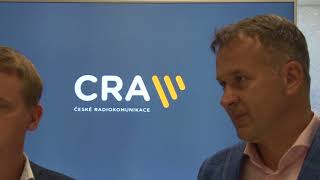