I tested the latest version of the Mini (the first one was introduced in January 2005), a thin, server-size search appliance, ... 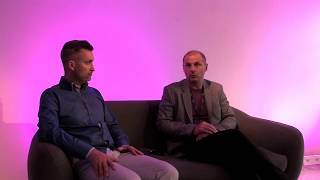