Network vendors have focused on elements such as IP addresses and TCP ports to provide a high-performance, secure packet-deliv... 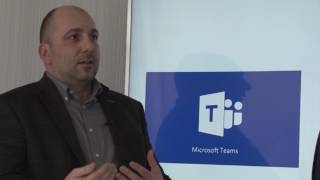