What is the right approach to setting data management policies? The first step is to understand that there is a really a hiera... 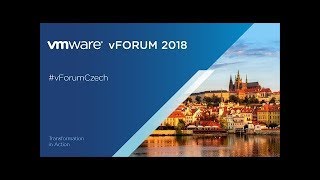